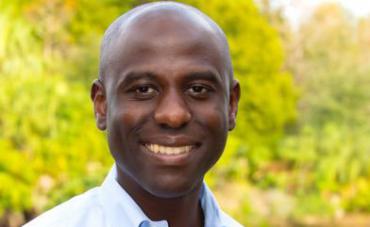 On Monday, Bircher sang the praises of Jacques, a lawyer in Tampa Bay.

“Berny’s entire life, by word and by deed, embodies the American Dream of an opportunity, not a destination,” Bircher said. “My endorsement for Berny is based on the belief that he fully understands both the powers and the limitations of government’s role in achieving a prosperous and safe community. He is a gifted young leader experienced in both the public and private business sectors of our community. Courage, compassion, capability."

“I am honored and humbled to have received the endorsement and confidence of a true American hero and patriot in General Bircher," Jacques said. "He embodies the very best of our values as Americans as demonstrated over a lifetime commitment to service and dedication to protecting our values and rights as Americans."

Both Jacques and DiCeglie are running to replace Rep. Larry Ahern, who faces term limits.